Duffy was was a sweet eleven-year-old gentleman with fine manners and an easy-going personality who greeted those he met with happiness and acceptance. This sweet boy came to rescue after his person died. Besides some health problems Duffy had which meant he needed to take steroids and had to have frequent potty breaks, he was leash trained and crate trained, he was quite easy to care for. He and Murphy, who was bonded with him, had some difficult adjustments after they lost their home.  Even though Duffy was unable to find a forever home before he passed, he was fortunate enough to have a loving and caring foster home, and many people who will remember him and miss him. 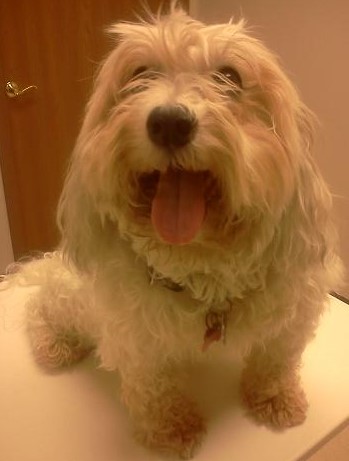 Duffy had an autoimmune disease which was managed with three inexpensive medications which he took without any challenge at all. They were added to his food. He need a Complete Blood Count every four to six weeks to monitor his health. He also needed a person who watched him for health changes.

Duffy was a big boy at 27 pounds. He loved to snack on big carrots, corn on the cob and green beans. The steroid he was taking increased his appetite and those veggies were good for him and made him quite happy.

Throughout the day Duffy entertained himself with toys. He fancied himself a surgeon and especially loved to remove the squeaker and chew on it until it squeaked no more!

Wherever you go, Duffy would follow. He loved being with his people and thought it was his mission in life to be your shadow. Such devotion deserved a person of his own!  Fortunately, he had a fabulous foster parent!

Duffy was in foster care in Illinois. 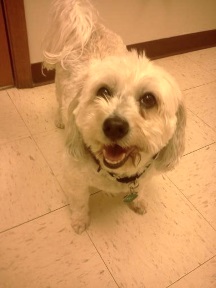 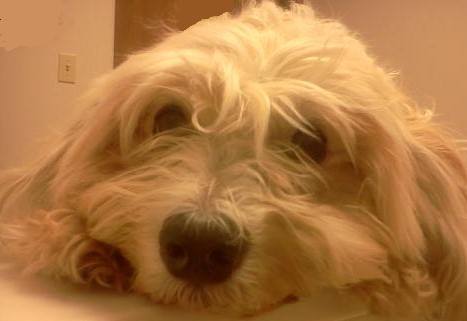 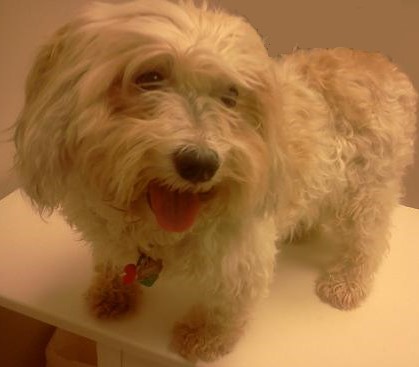